During this time of social distancing, my practice is still operating remotely. I am offering HIPPA-compliant tele-therapy sessions via phone sessions and/or video conferencing. Please call me for a free consultation at: 248-459-9191

Would you like to switch to the accessible version of this site?

Don't need the accessible version of this site? 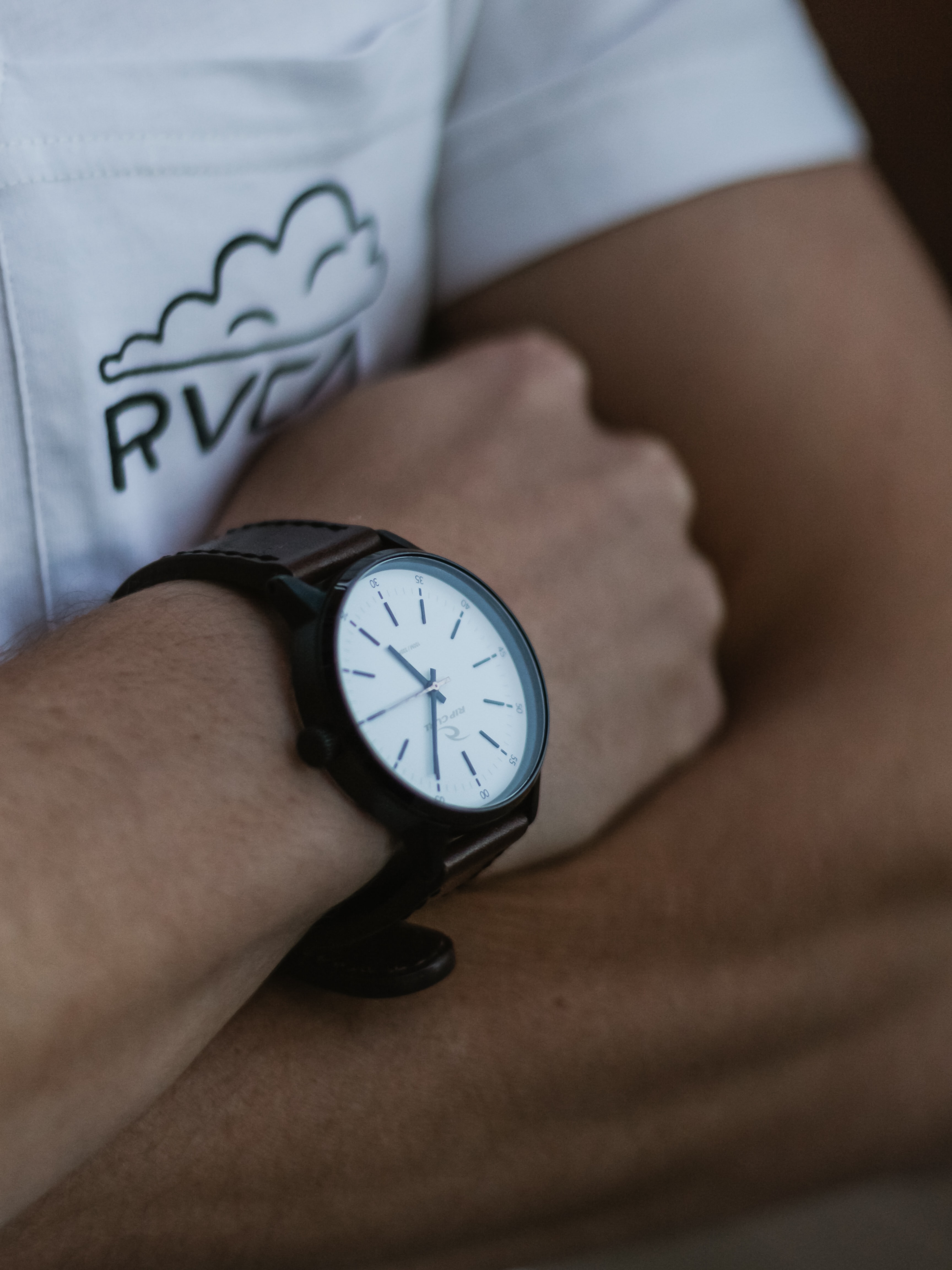 Psychological abuse, otherwise known as emotional abuse or mental abuse, is defined as a form of abuse characterized by a person subjecting or exposing another to behavior that may result in psychological trauma subjecting or exposing another to behavior that may result in psychological trauma, including anxiety, chronic depression, or post-traumatic stress disorder. According to the University of Illinois counseling center, “Emotional abuse is any kind of abuse that is emotional rather than physical in nature. It can include anything from verbal abuse and constant criticism to more subtle tactics, such as intimidation or manipulation. 1 Psychological abuse involves trauma to the victim caused by acts, threats of acts, or coercive tactics such as humiliation, controlling what the victim can and cannot do, withholding behavior, not allowing the victim to have individuality, and intentional degradation of the victim. 2 Other examples of emotional maltreatment are: inducing psychological trauma, destabilization, dirty tricks, emotional blackmail, and gaslighting which is an extreme form of mind games (making him/her feel crazy or unstable). 5 There are some important data to consider such as whether or not gender plays a role in psychological abuse. A common observation of gender and psychological abuse made by mental health professionals is that there is in fact a consistent distinction in the kind of emotional abuse. For example, an emotionally abusive man may control his partner by manipulating her fear of harm, isolation, and deprivation; he threatens or implies that he might hurt her, leave her, or keeps her apart from things she loves. An emotionally abusive woman controls her partner by manipulating his dread of failure as a provider, protector, lover or parent. 3 Over 95% in one survey (Schlesinger, 2007) showed that womens’ greatest fear was her fear of rejection or abandonment. More specially these women reported their fear of infidelity, that she will be unattractive, or thought of as poor housekeeper, a bad mother, not good with money, or too independent. 4 As one could see, these common fear-based insecurities women struggle with in their relationships are all potentially reasons for men to play on these fears which results in psychological abuse. This dynamic of psychological abuse is like a pendulum that can swing back and forth not only man to woman, but also woman to man. Moffit et al. Report that while men exhibit more aggression overall, gender is not a reliable predictor in psychological aggression. They found that whether male or female, aggressive people share a cluster of traits, including high rates of suspicion and jealousy; sudden and drastic mood swings and poor self-control. Psychological abusers regardless of gender have an extremely high risk for having a personality disorder (such as: borderline disorder, narcissistic personality disorder, and antisocial personality disorder. Abusers may aim to avoid household chores, and be caroling with family finances. Abusers can be deliberate in recruiting friends, law officers and court officials as a tactics to vilify the victim and externalized blame. 5

The effects of psychological abuse commonly result in: psychological stress nada health impairment, loss of motivation, weakening of social support, depression, anxiety, panic attacks, sleep disturbance, eating disorders, and chemical dependency. 5 Unlike physical abuse where there can be a “honeymoon” period from violence, mental abuse tends to happen every day. As a result, the effects of emotional abuse are more harmful because they happen so frequently. There is a strong prevalence of the victim experiencing self-blame to protect against further emotional grief. Emotional abuse runs deep, and can break a person’s spirit. Finally, there are many factors drive the incidence of psychological abuse which makes it harder to achieve an exact definition. Some of these variables include: race, ethnicity, sexual orientation, culture, region, family dynamics, and mental illness. 5

The effects of psychological abuse have a unique impact on the children of abusers versus the spouses/partners of perpetrators. Children who experience emotional abuse feel worthless, damaged, unloved, unwanted, or endangered. Children of abusive parents are at risk for getting post-traumatic stress disorder because of parental mental abuse. Examples of parent to child abuse include but are not limited to: belittling, shaming, ridiculing, criticizing or punishing a child that singles him/her out, humiliating a child, frightening or terrorizing a child/children. Children of abusive parents typically have parents who encourage the development of inappropriate behaviors by modeling, and are emotionally absent or unresponsive. There is also rejection involved, as well as neglectful parenting creating an unstable and inconsistent environment for the victimized children. 6 The U.S. government defines parental abuse as neglect in which there is a pattern of behavior that impairs the child’s emotional development and sense of self-worth. It is difficult to know how common emotional child and spousal abuse is. A wide range of behaviors can be considered psychologically abusive, and all forms are considered underreported. 7

Appropriate treatment for emotional abuse depends on many factors such as the intensity of family conflict, and assessment of how severe the deprivation is for the lack of physical, developmental, and emotional nurturing. In many psychological abuse cases, a single mental health professional would be insufficient to provide effective treatment. Providing appropriate community resources (ex. Support groups) for the families is instrumental as well. 8

The effects, of emotional abuse can be disabling and enduring and should be carefully assessed and examined if and how different forms of emotional maltreatment contributes to adjustments to the phases of the life cycle. 9 Diagnosing emotional abuse can be difficult when a family member comes into counseling for presenting depression related symptoms. When counseling begins, a psychosocial history should be completed by the client to get an overall view of what the victim(s) is ultimately experiencing. 10 Treatment for emotional abuse is can be complicated to specify what specific therapy modality would be indicated. For example, a type of therapy called EMDR can be effective for treating post-traumatic stress disorder. 11 In addition, mental health professionals who are treating victims of emotional abuse as well as their affected family members, should be trained to treat individuals enduring this type of situation. There are therapeutic benefits for clients seeking this type of therapeutic support should participate in receiving a battery of psychological testing to achieve an accurate diagnose, but also a stronger predictor of the client’s prognosis. One of the tests is called the Minnesota Multiphasic Personality Inventory (MMPI-2) most widely used and wisely researched test to diagnose adult psychopathology. Used by clinicians to assist in the diagnosis of mental disorders and the selection of appropriate treatment methods. 12

As a general rule, any type of activity or behavior by a parent (or adult seeking custody) that poses a threat to the physical and emotional well-being of the child is taken very seriously by the courts in custody decisions. Abuse or neglect of a child may lead a court to decide that a parent is deemed unfit. Evidence of emotional abuse can be useful in out, and documents from a health care provider demonstrating that this type of abuse has in fact taken place that this could be purposeful to review in court as it pertains to custody battles. 12 At any rate, the methodology the courts utilize today is the belief of “what is in the best interest of the child”, and custody is determined on a case by case basis. 13 It is essential for family law attorneys when handling custody disputes to be very familiar with child custody laws, and the practicalities of custody and parenting time. There is a misperception amongst attorneys and the clients that only physical abuse testimony counts in court. Not only should emotional abuse by considered heavily in court, all parties need to further understand the long lasting traumatic wounds that stem from psychological abuse. 14 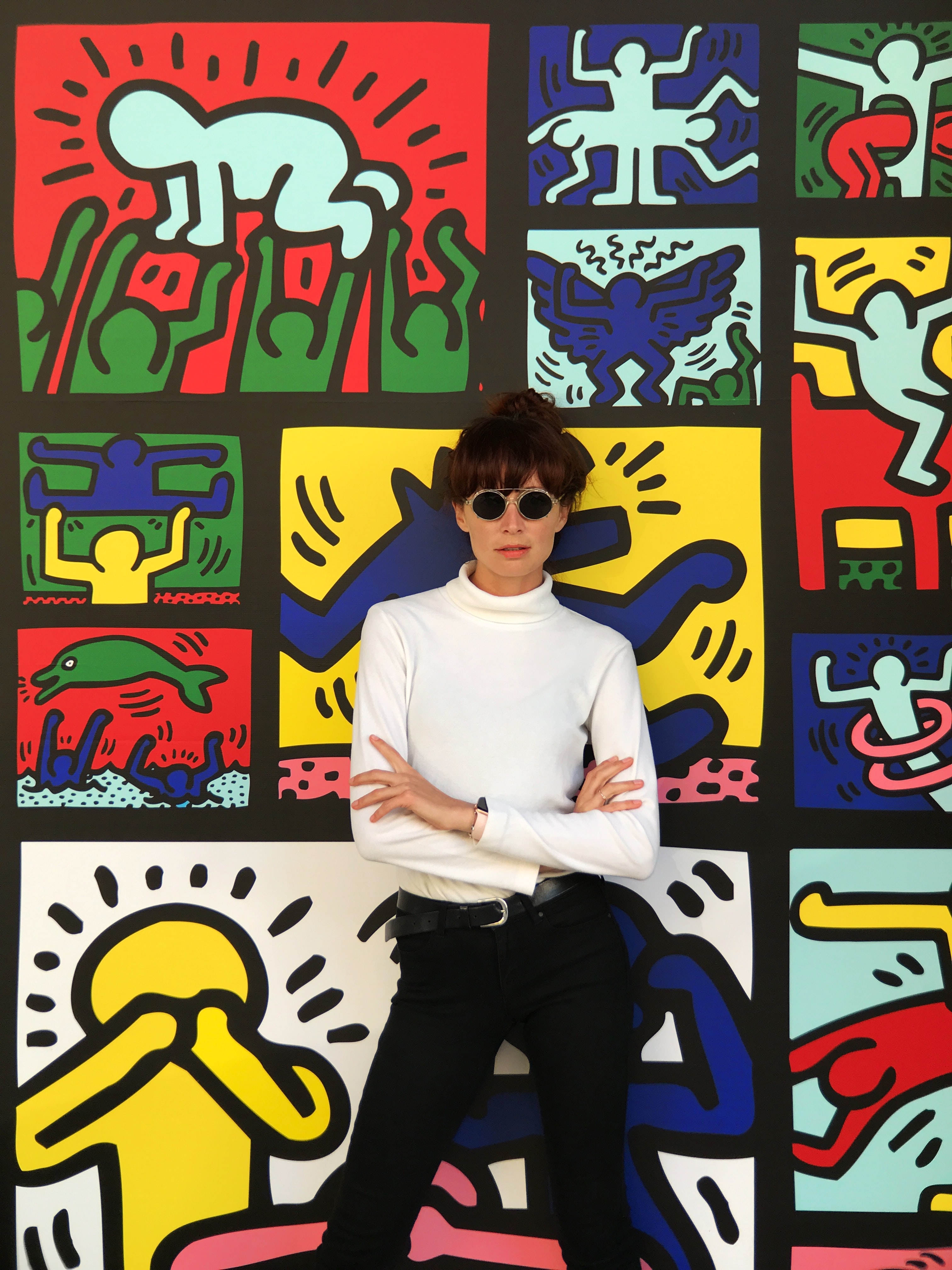 For any questions or additional information, please contact Rebecca Hayman by calling 248-459-9191.